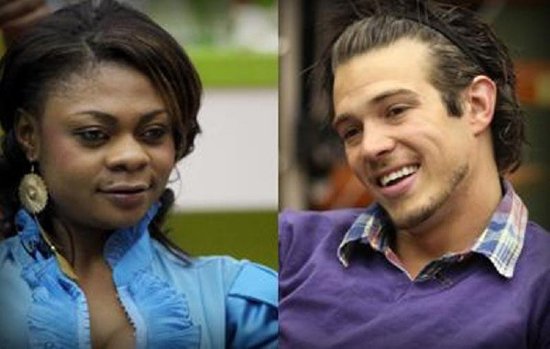 Wendall, affectionately known as “Nibbles”, won the grand prize together with Nigeria’s Karen Igho to break the five-year jinx. As the nail-biting moment approached Wendall was still surviving as the fifth, fourth and third housemates were eliminated.

Then as he and Karen were called up, walking hand-in-hand, the announcement was made that they had both won, but each with the full prize and then they started celebrating with their friends and families. The Zimbabwean pilot became the crowd favourite in the BBA House for his down to earth and humble character.

During the early days of the show, Wendall played it low. After being left to their own devices with a healthy supply of booze, the housemates wasted no time getting to know one another. Many spent the night introducing and reintroducing themselves, while others preferred to play it safe and hang out in groups.

Most of the conversations in the House were peppered with “Who did you say you are again?” or “Where are you from by the way?” Also known as the “virgin” in House, Wendall however, came up with a few tricks of his own.

His win last night would surely pacify Zimbabweans who felt Munyaradzi “The Diamond Boy” was robbed of the big prize at the last minute in last year’s edition.