Import on duty on some food stuffs restored 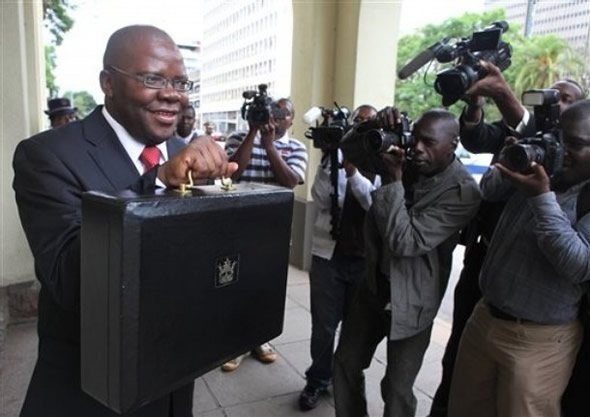 Finance Minister Tendai Biti on Tuesday restored import duty on some food stuffs to protect local industry, as he expressed optimism on the economy achieving the targeted 9,3 percent growth figure by year-end.

Presenting the Mid Year Fiscal Policy Review Statement, Minister Biti said the re-imposition of duty has been necessitated by improved supply of basic goods and also the need to protect local producers. He did not announce a supplementary budget preferring to go by the status quo.

For basic commodities such as maize meal and cooking oil, the proposed import duty will take effect from next month while for other food stuffs such as potato chips, baked beans and mixed fruit jam, the rates will start applying from the beginning of September.

The proposed duty will range between 10 percent and 25 percent. Duty on salt, rice and flour will remain suspended until end of this year. “Government will continue to monitor the supply of cooking oil and maize meal in order to ensure the availability at competitive prices,” Biti said.

Chaos inside Parliament as CCC MPs bulldoze inside wearing…