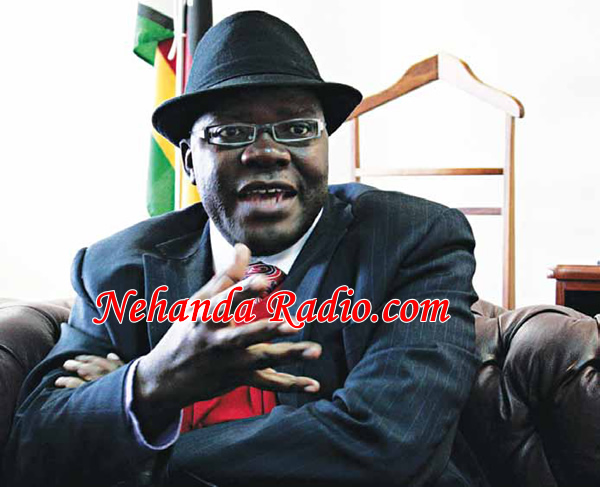 “I am told the explosion was loud and caused some discomfort among residents in the neighbourhood. We are still trying to ascertain the circumstances,” he added. The incident at Biti’s home in the Grange suburb came a week after police detained 12 MDC supporters accused of killing a police officer. The police could not be reached for comment. Chamisa said a police guard was on duty at the time of the incident.

Biti, a top aide of Prime Minister Morgan Tsvangirai and firebrand critic of President Robert Mugabe’s economic policies, was appointed finance minister in the coalition government charged with reviving the moribund economy. He has been accused by Mugabe and members of his party of refusing to increase the paltry salaries of civil servants and hanging on to a loan meant to finance struggling business. AFP