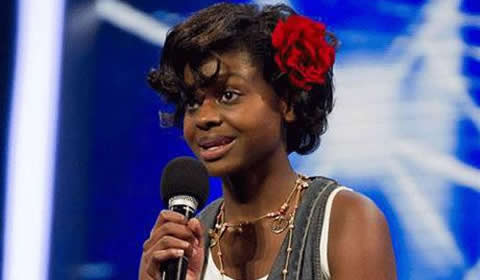 Former X Factor hopeful Gamu Nhengu and her family have won their appeal against deportation, according to her lawyer.  Gamu, 19, currently lives with her mother and two brothers in Scotland, but feared they would be sent back to Zimbabwe after a court ruling.

Earlier this year the teenager’s family were refused leave to stay in the UK by the Home Office following a decision passed at the Immigration Court in Glasgow. But Gamu’s family has received “the first great news they’ve had for months” – that their appeal had been successful. The Home Office now has five days to appeal against the decision.

Gamu shot to fame on last year’s X Factor competition when she was controversially kicked off the show by judge Cheryl Cole during the boot-camp round. The move to deport her family came in February after allegations that her mother, a nurse, had wrongly claimed working tax credits.