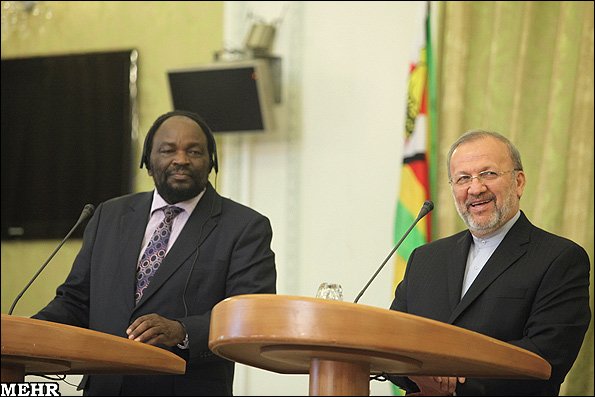 The United States government has warned Zimbabwe over its nuclear ties with Iran. Last week Zimbabwe’s Foreign Affairs Minister Simbarashe Mumbengegwi was in Tehran and came out in support of that country’s nuclear programme.

Criticizing the sanctions on Iran as unfair and hypocritical Mumbengegwi said, “Those making claims on Iran’s enrichment work themselves hold nuclear weapons and hostile nuclear program. Any country has the right to use peaceful nuclear energy based on international rules.”

Mumbengegwi was also quoted as saying they were willing to work with Iran in extracting uranium resources in the country seeing Zimbabwe did not have the finance and technical expertise to extract the resource from the ground.

But on Tuesday US State Department spokesman P.J. Crowley said “the government of Zimbabwe is still bound by its commitments to the Nuclear Non-Proliferation Treaty and relevant U.N. Security Council resolutions.”

Crowley warned Zimbabwe of stiff penalties and said Iran was only working to escape its economic isolation by courting “receptive governments such as Zimbabwe”. He said all government s were bound by the U.N. Security Council decision on Iran sanctions.

Iran warns it will ‘avenge’ killing of Guards colonel