Henry ‘Bully’ McKop: Who is Who in Zimbabwe 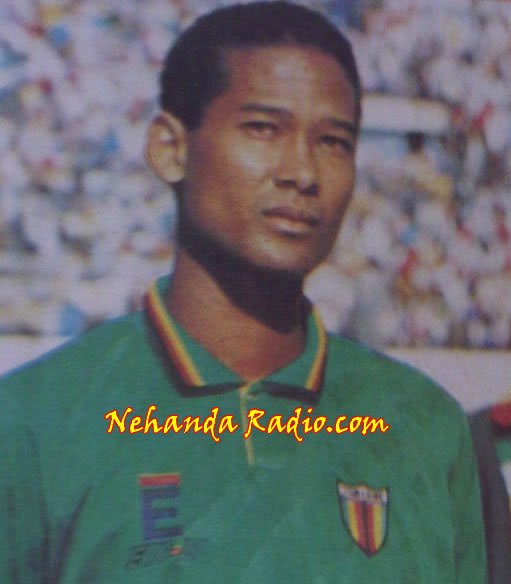 He played for Zimbabwe Saints FC from 1988 up to 1992 before joining Bonner SC of Germany. Within a year he was snapped up by Bristol City in the English Division One League now known as the Championship.

In the 1995/96 season he joined Shelbourne Dublin in League 2 of Ireland before moving on to Vorwarts Steyr in the Austrian Bundesliga. In the 1997-98 season he joined Mamelodi Sundowns in South Africa playing  until 1999.

BACK TO WHO IS WHO MAIN PAGE

Why Zimbabweans Love to Hate Makosi